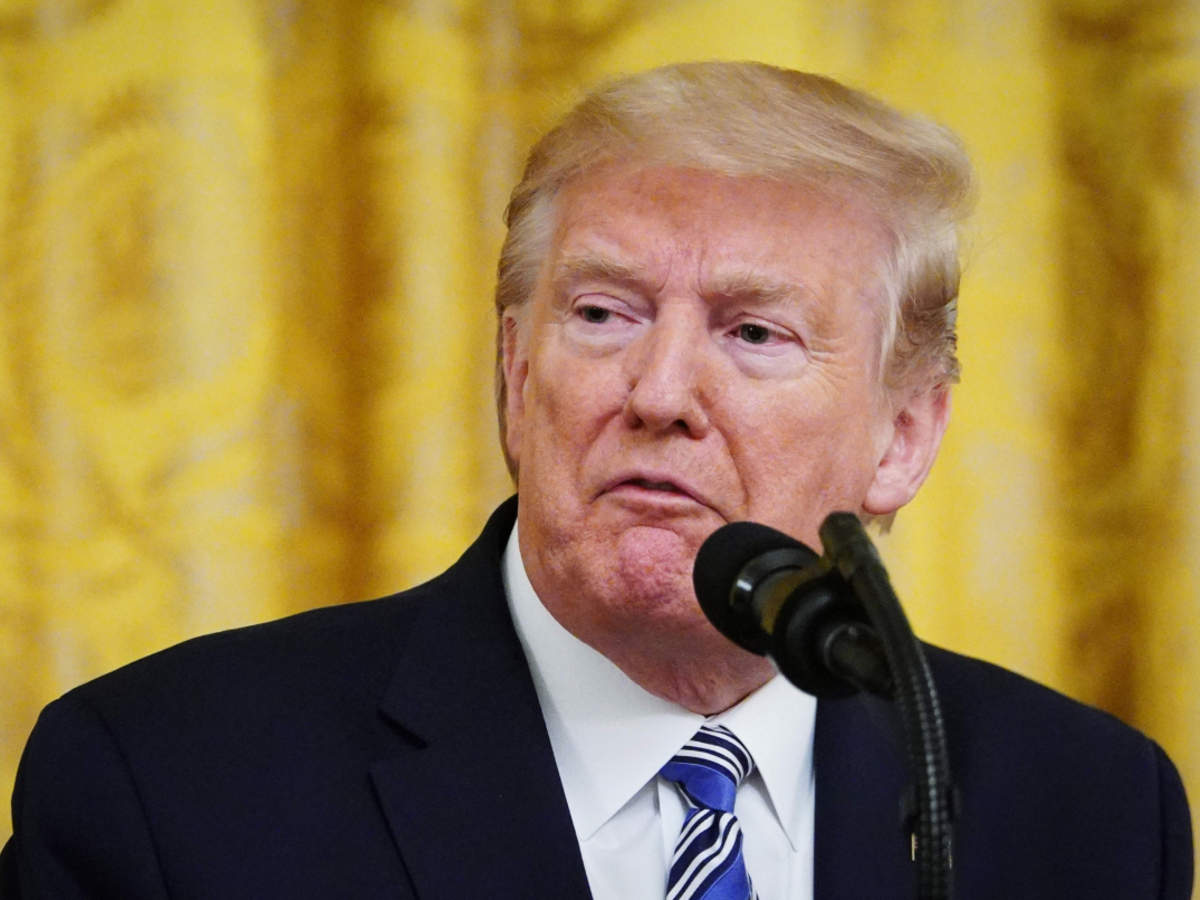 President Donald Trump has urged Iran not to execute 27-year-old Navid Afkari, a popular wrestler who authorities say killed a man during 2018 anti-government rallies. The July verdicts that were reported in August prompted an outcry both in Iran and internationally. Earlier this week, Afkari’s mother said the confession to the killing was made under torture.