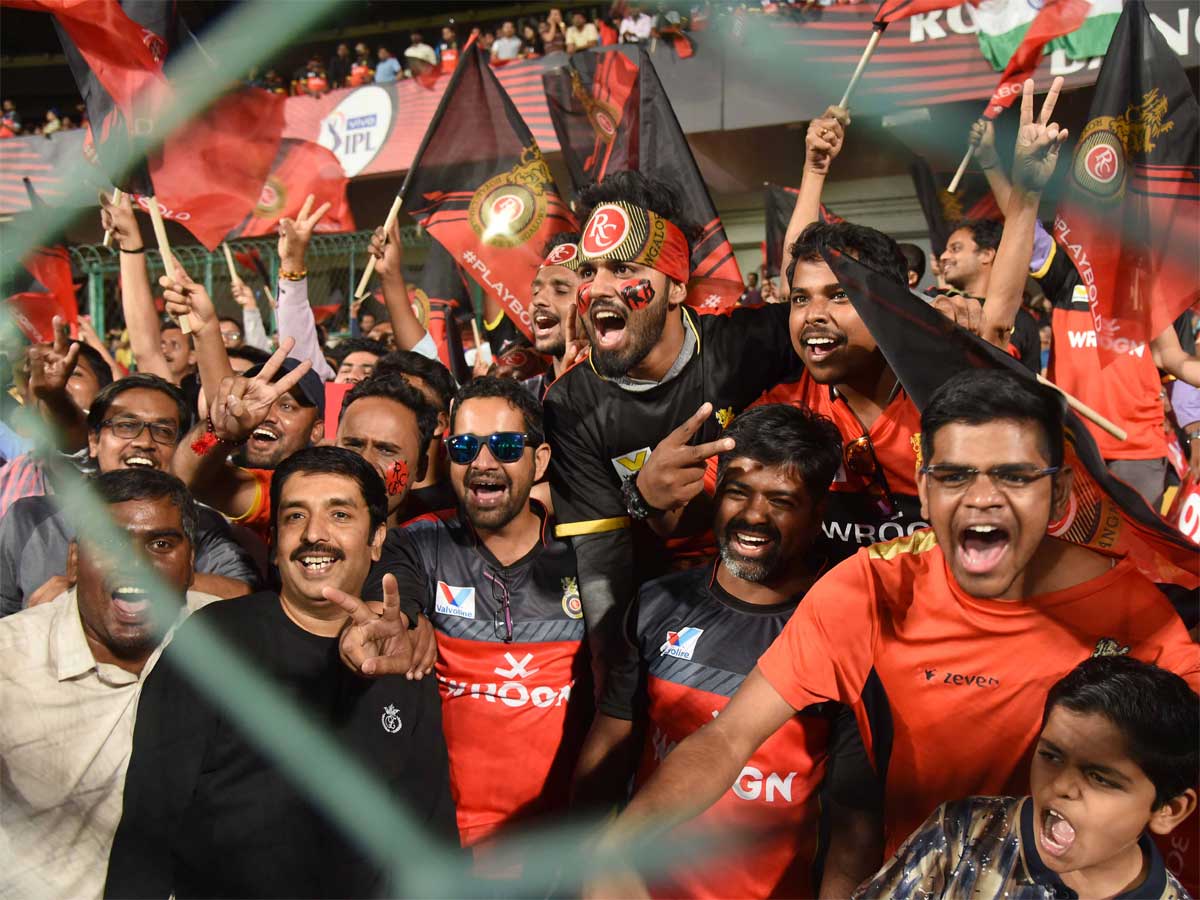 The BCCI has no intention, whatsoever, of allowing fans inside the stadium during the entire course of the Indian Premier League’s (IPL) 13th edition in the UAE. While the “discussions are still going on” to decide if there should be any fan-engagement, even in the latter half of the event, the general idea floating around is that it will be “too much of a risk”.