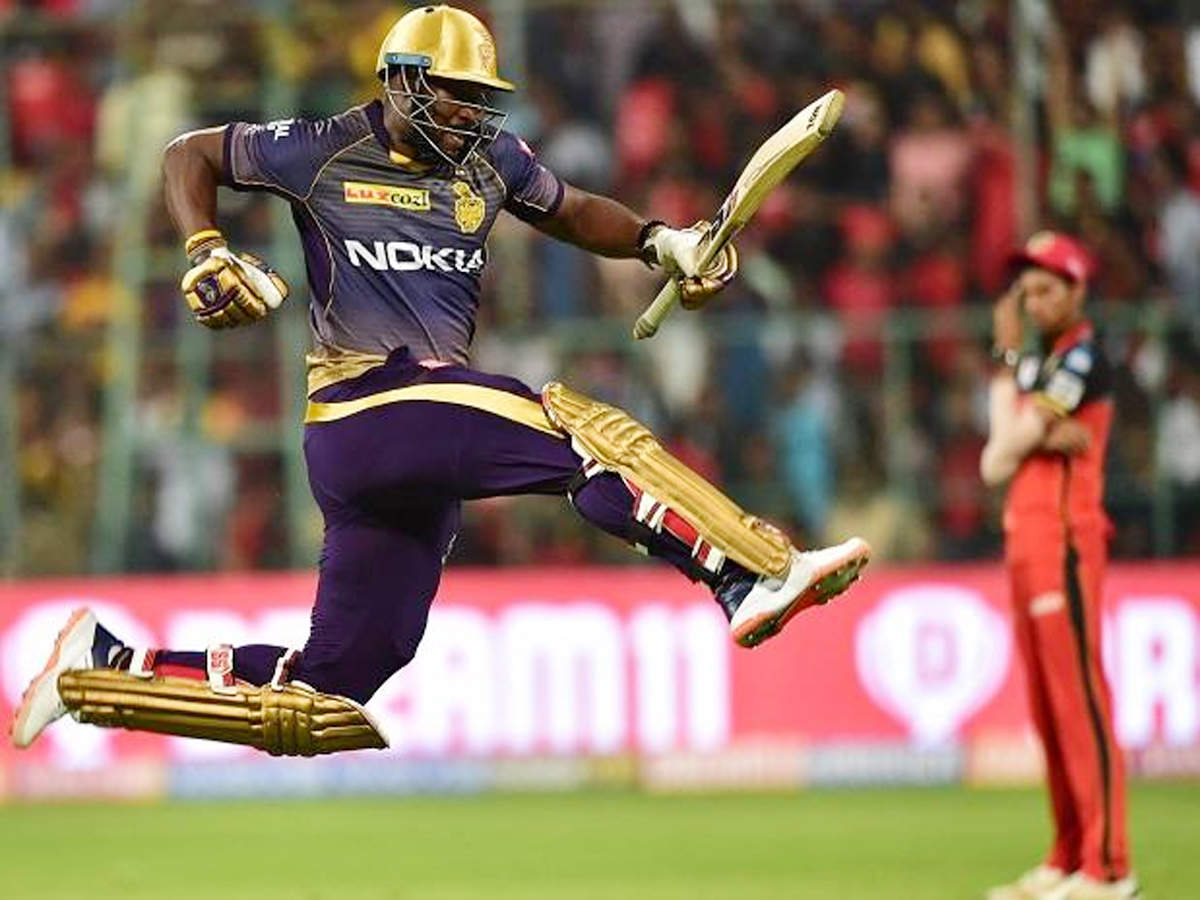 One of the most fierce competitors in the Indian Premier League, Kolkata Knight Riders have developed into a force to reckon with. With two titles in the competition so far (2012 and 2014), KKR have been one of the top performers in the league and one of the major reasons for their stupendous display has been their ability to put up some big scores.