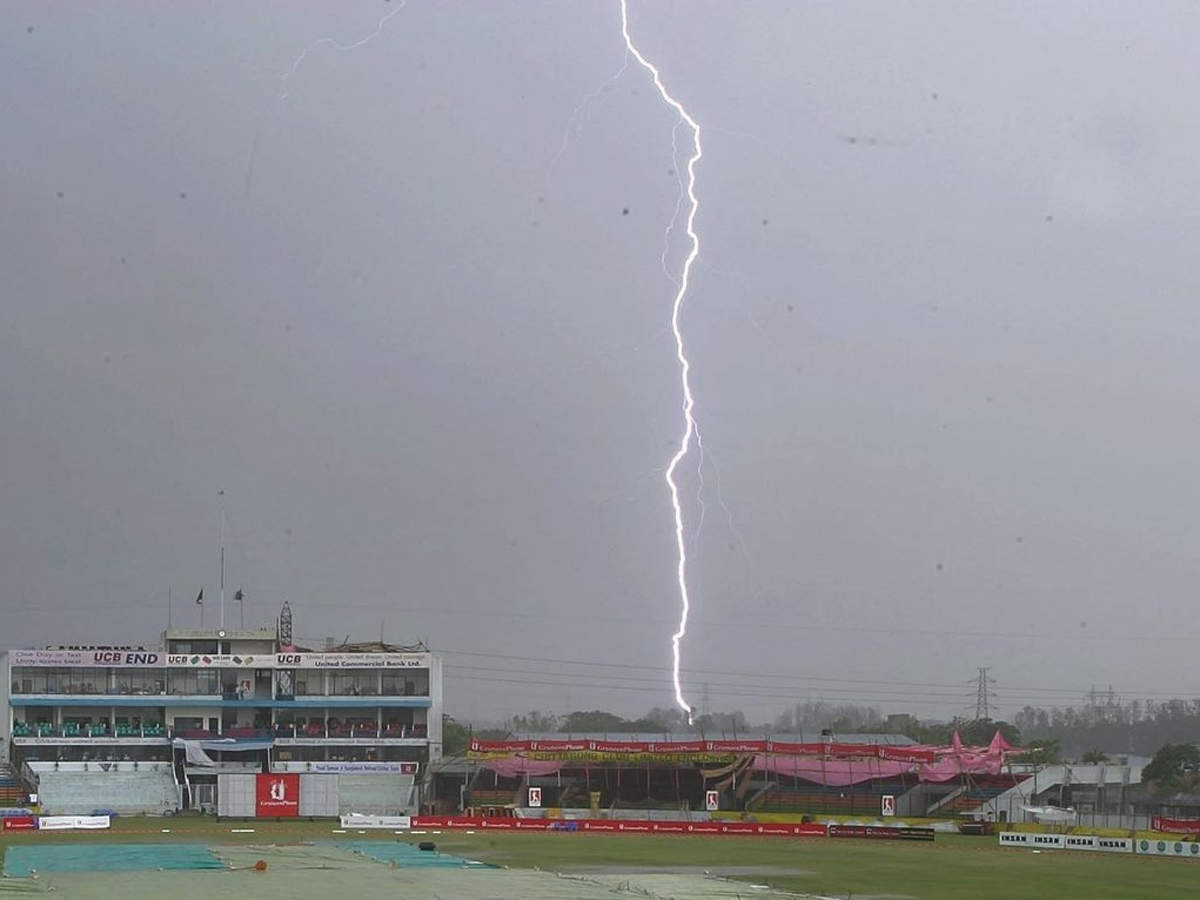 Two promising teenage cricketers were killed by lightning in Bangladesh Thursday, officials said, as the death toll during the annual monsoon season rose to at least 350. The boys, named by officials as Mohammad Nadim and Mizanur Rahman, were playing football after rain halted their cricket training at a stadium in Gazipur outside the capital Dhaka when they were hit by lightning.