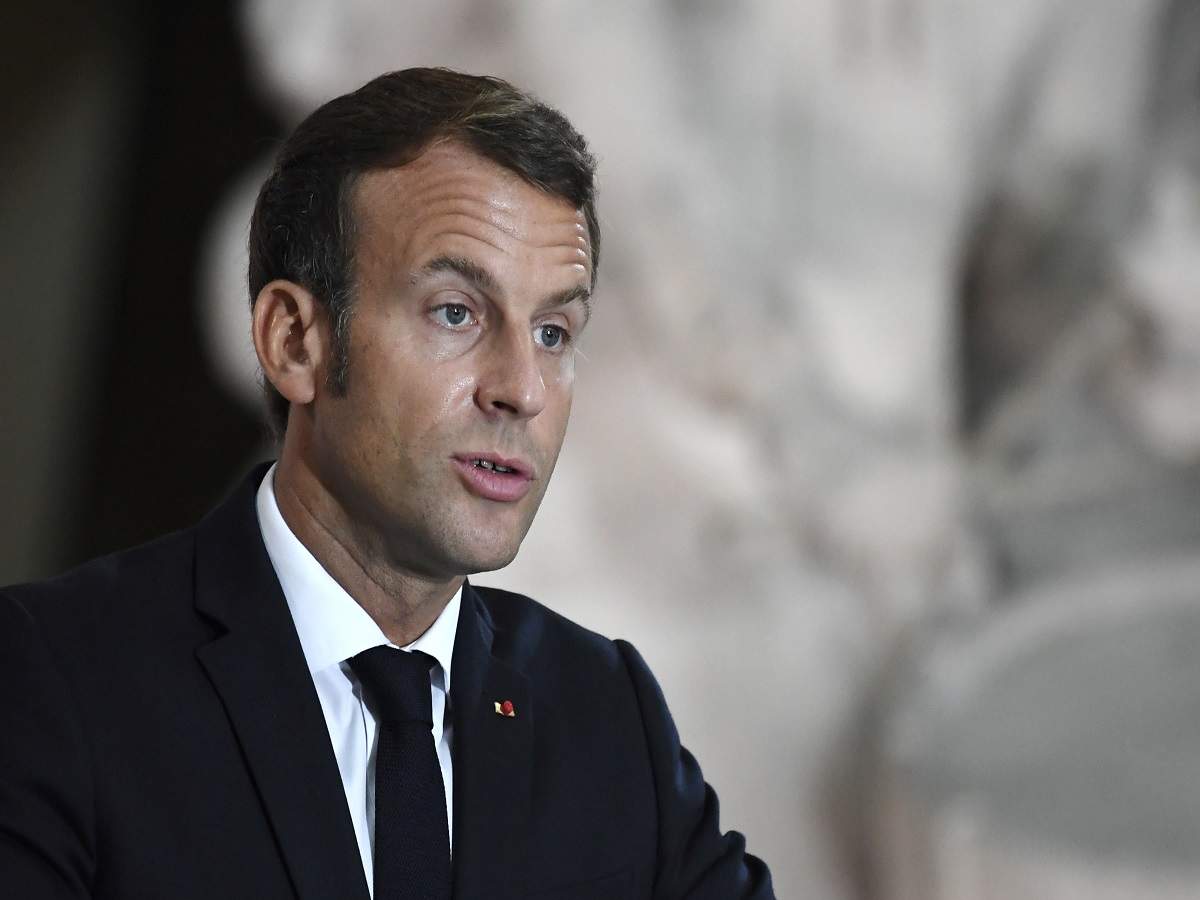 French President Emmanuel Macron criticized Friday what he called “Islamic separatism” in his country and those who seek French citizenship without accepting France’s “right to commit blasphemy.” Freedom in France, Macron said, includes “the freedom to believe or not to believe. But this is inseparable from the freedom of expression up to the right to blasphemy.”